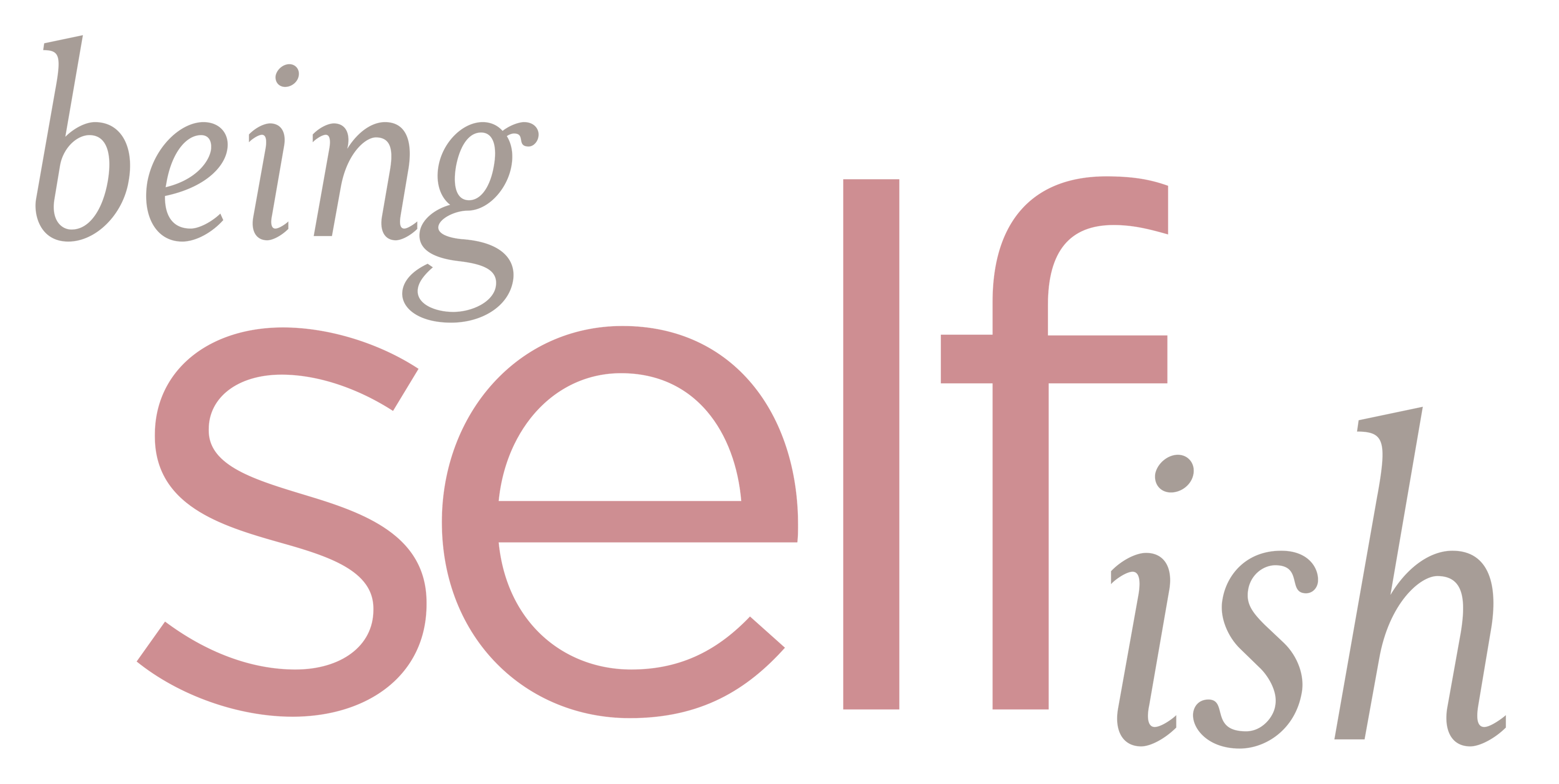 What turns a nice Jewish girl into a sex worker who becomes a celibate monk?

In her new book, Being Selfish: My Journey from Escort to Monk to Grandmother, Sarah Marshank launches into adult life with back-to-back unplanned pregnancies. Following a second agonizing abortion at 22, she is ready to call life quits. Desperate to find a reason to live, Sarah turns to orthodox Judaism, Native American spirituality, new age self-help books, traditional psychotherapy, and radical sexual exploration before following an ascetic renegade to rural Oregon, where she spends her thirties in near total isolation meditating, fasting, and practicing yoga.

Sarah’s journey begins when she is ready for her life to end. She returns to her religious roots thinking perhaps there are some secret teachings she has missed along the way. Following a disappointing year at a yeshiva in New York, two years in grad school, and a series of highly-charged sexuality workshops, Sarah meets a madam on a three-day vision quest in northern Michigan. Now a 27-year-old with a masters degree in history and philosophy of education, Sarah asks her new found friend, “Am I too old to work for you?”

During three intense months of giving herself wholly to anonymous Johns, Sarah explores the intersection of sexuality and spirituality before being raped by a new boyfriend. Shattered again, soaking in a bathtub one night after her rape, Sarah realizes what she must do. She quits her teaching job, sells everything, and drives to Oregon in her Chevy Sprint to join Sam, the self-styled celibate monk with whom she had previously shared a summer learning how to meditate.

Ten years later, Sarah emerges from her self-imposed seclusion having crafted a new take on spirituality minus the trappings of traditional religion.

Written in a direct, accessible, and vulnerable style, Being Selfish is an inspirational, illuminating, and intimate memoir. Sarah’s unorthodox story, told with unflinching candor and wry humor, will appeal to all those interested in the messy business of finding their unique path and purpose in life.

Get your 3 free sample chapters > 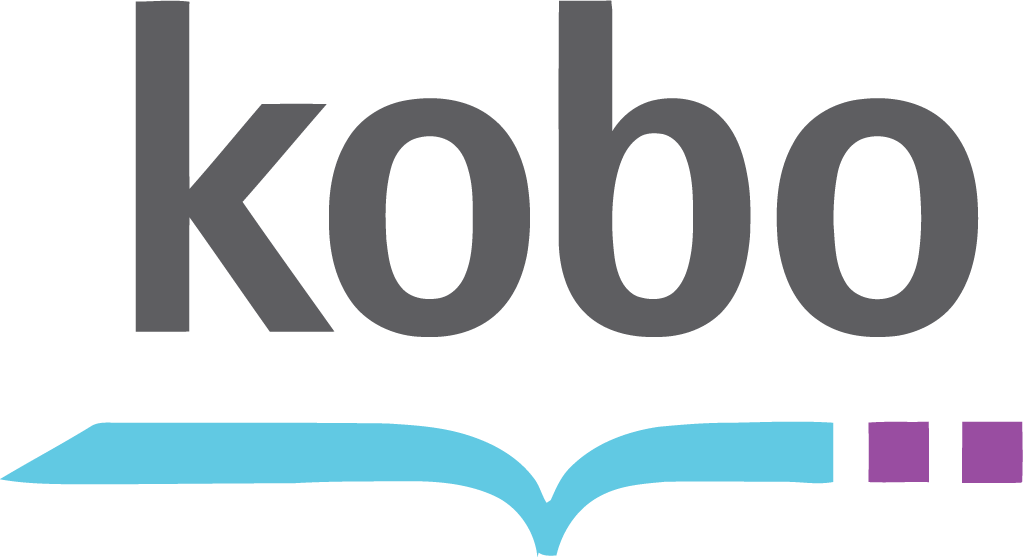